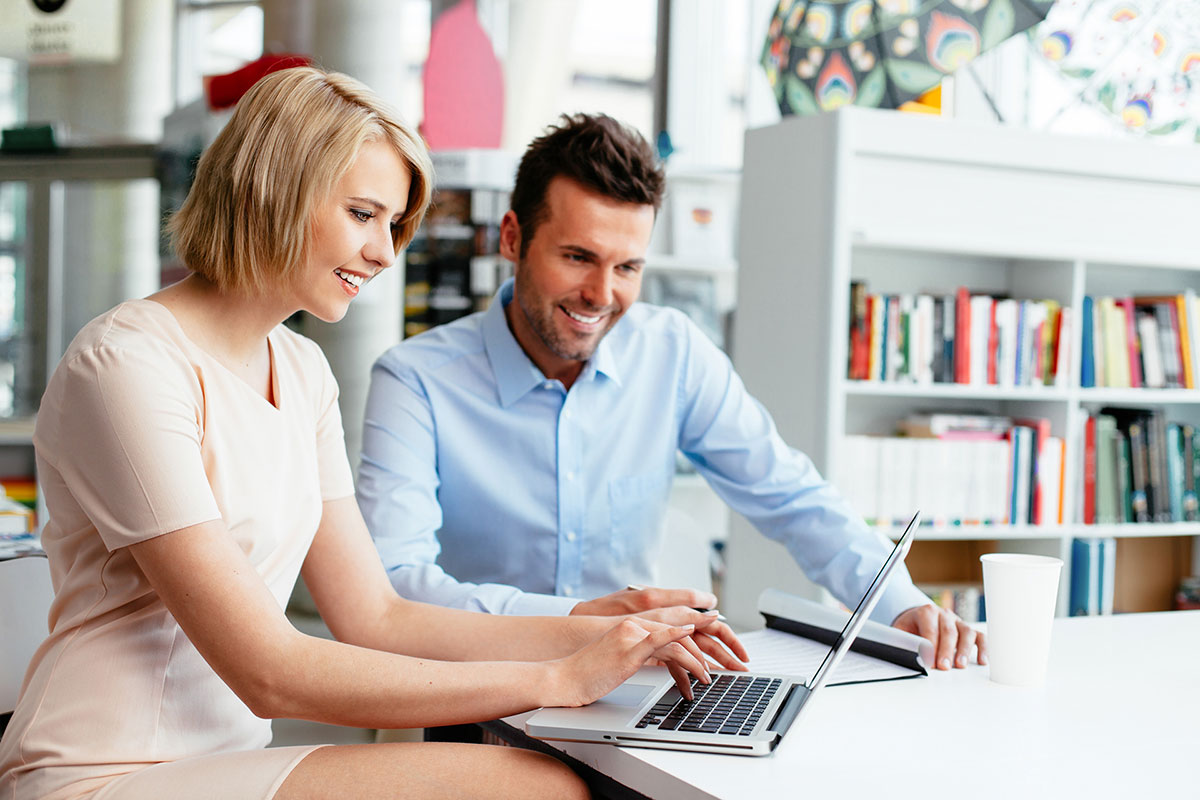 Introduction
As of September 1st 2013 Belgium has a brand new arbitration law in line with the UNCITRAL Model Law (Arbitration Act of 24 June 2013 – published in the Belgian State Gazette on 28 June 2013).

The text was submitted to the Commission of Justice on 23 April 2013 and sent over to the Plenary Session of the Chamber of Representatives, where it was adopted unanimously on 16 May 2013.

In this contribution we merely give the highlights of the new arbitration law. More elaborate contributions will be published in the next ASA Bulletin and b-Arbitra (the new biannual peer-reviewed journal on arbitration in Belgium).

The main changes to the current arbitration law introduced by the new Arbitration Act can be summarized as follows:

(i) The conditions for objective arbitrability are clarified; the principal criterion is a substantive one referring to the proprietary nature of the dispute (Article 1676 §1).

(vii) Party-autonomy has been broadly recognized. By way of example: parties may organize their own procedures for challenging an arbitrator, for instance by referring to the rules of an arbitration institution (Article 1687 §1).

(viii) There are now a number of explicit rules on provisional and interim measures ordered by an arbitral tribunal (Article 1691-1698). A party who requests and executes a protective measure, can be held liable for all costs and damages caused by said measure to another party, when the tribunal later decides that the measure should not have been ordered (Article 1695). A provisional or protective measure ordered by an arbitral tribunal can be declared enforceable by the Court of First Instance, unless the tribunal indicates otherwise (Article 1696 §1).

(ix) There is explicit mention of a number of general principles, such as the principle of equality of the parties and of due process (Article 1699).

(x) With the exception of claims concerning authentic instruments, the tribunal is competent to decide on claims of writing verification and to rule on the alleged forgery of documents (Article 1700 §5).

(xi) Experts appointed by the arbitral tribunal in the context of an arbitration can also be challenged by the parties (Article 1707 §4).

(xii) A party may, with the consent of the tribunal, request the national court to order measures concerning the taking of evidence (Article 1708).

(xiii) If an arbitrator refuses to take part in the deliberation or the voting on the arbitral award, the other arbitrators can decide without him, unless the parties have agreed otherwise (“truncated arbitral tribunal”) (Article 1711 §4).

(xiv) The conditions on the closing of the arbitration procedure have been made explicit (Article 1714).

(xv) The annulment of an arbitral award can only take place based on a limited number of grounds (Article 1717) and, in case of a violation of the rights of defense or in case of an arbitration which did not proceed in accordance with the parties’ agreement, only if it is determined that the invoked ground for annulment had an influence on the arbitral award (Article 1717 §2(a) II and v).

(xvii) The recognition of an arbitral award can only be refused on the basis of a limited number of grounds (Article 1721) and, in case of a violation of the rights of defense or in case of an arbitration which did not proceed in accordance with the parties’ agreement or the right of the place of arbitration, only if it is determined that this irregularity had an influence on the arbitral award (Article 1721(a) ii and v).

(xviii) The arbitral award will be precluded from enforcement ten years after its notification.